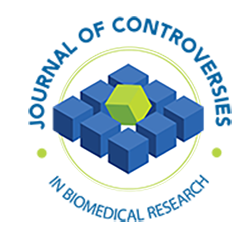 There is an ongoing intense controversy around cholesterol lowering using statins, questioning the reality of the benefits and the safety of this treatment. Going even further, this has led to a growing questioning of the robustness of the well-established cholesterol-heart theory, stating that high cholesterol levels ineluctably and strongly increase the risk of coronary artery obstruction and acute myocardial infarction. In the same way, many scientists no longer agree with the theory that high cholesterol increases the risk of ischemic stroke. To test the cholesterol-heart theory, the present systematic review aimed at examining whether the most recent clinical trials testing powerful cholesterol-lowering interventions (such as anti-CETP and anti-PCSK9) report effective reduction of fatal cardiovascular complications and improved survival. Because of high heterogeneity between studies, a meta-analysis was not feasible. The review did show that neither anti-CETP nor anti-PCSK9 treatment can significantly reduce the risk of cardiovascular death, thereby giving credit to the questioning of the cholesterol-heart theory. Our review also shows that the quality of the included trials is generally poor with suspicion of inefficient blinding. This undermines the validity of the reported nonfatal events and thereby increases the importance of comparing fatal endpoints in both groups to test the cholesterol-heart theory.

This work is licensed under a Creative Commons Attribution-NonCommercial 4.0 International License.